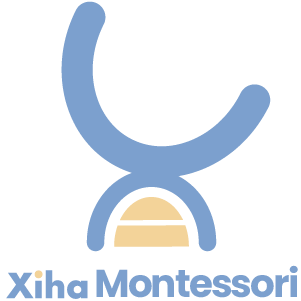 Why risky play is important for young children 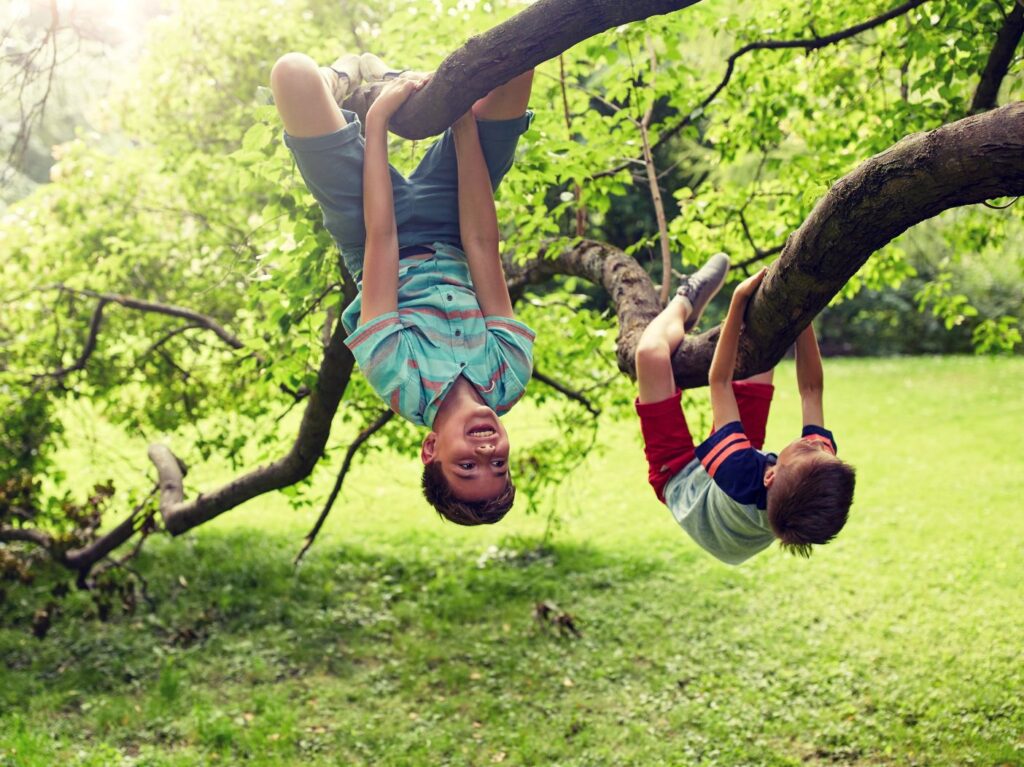 As an early childhood provider your fundamental role is to care for, educate and nurture other people’s young children. Naturally you need to protect them from harm, however you’ve also got to give them the freedom to explore new experiences and challenges, and venture into territory that isn’t one hundred per cent safe.

This is called risky play and it’s increasingly becoming recognised as an important developmental opportunity for young children. This week we take a look at what risky involves, the key benefits and how to create more opportunities for children to experience risky play without compromising their safety.

Risky play is a natural part of children’s play and is defined as a thrilling and exciting activity that involves a risk of physical injury; and play that provides opportunities for challenge, testing limits, exploring boundaries and learning about injury risk

According to Ellen Beate Hansen Sandseter, a professor at Queen Maud University in Trondheim, Norway, there are six different categories of risky play:

The benefits of risky play

Risky play is crucial to a child’s development so it’s important that teachers and parents don’t prevent children from engaging in risky experiences and activities. Some of the key life-skill benefits to be gained from risky play include:

On the flip side, children who don’t engage in risky play are more likely to be clumsy, less physically fit, have little control over motor skills, feel uncomfortable in their own body, have poor balance, a fear of rapid movement and will be less able to manage risk.

What about safety policies?

The approved early years learning framework for children aged birth to five years under the NQF (National Quality Framework), encourages learning environments that invite and encourage children to take risks. It also lists a number of key outcomes of early childhood, one of which being that children become strong in their social and emotional wellbeing through many aspects including accepting challenges and taking considered risks.

Despite this, tighter regulations and concerns over safety, mean many early childhood educators restrict the amount of risky play that occurs in their place of service. This may include limiting access to certain areas, putting a halt on particular activities, tighter supervision and more rules and restrictions around children’s free play, which may result in children not engaging enough in risky play.

So, what do you do? The solution is to create the right balance.

Taking risks in a safe environment

Your role as an early educator is to ensure that children have opportunities to enjoy all the benefits of risky play, but without any serious injuries taking place.

Risks can be categorised as either a challenge or a hazard. Challenges are something that children can negotiate which might be appropriate for certain situations – such as a tall climbing frame. However, hazards can be dangerous, and you might need to remove or modify them – for example if that climbing frame had loose planks or sharp edges which could result in children sustaining an injury.

Remember that children should always be supervised and take caution with regards to any equipment that’s used for risky play. For example, put away scissors or sharp tools after an activity, and lock the gate that leads to a more advanced playground if it’s unsupervised.

How to create more opportunities for risky play

If you’re looking for some tips on how to introduce more risky play into your early childhood service, here are a few ideas: